ICX144
2 Sheets
The Jet Ski Ultra 310LX is the most powerful production personal watercraft in the world, with a supercharged 1498cc, inline 4-cylinder marine engine with intercooler.

MMS460
2 Sheets
The fastest next-generation helicopter in the world, the Sikorsky® S-97 Raider® features twin four-blade contra-rotating main rotors and a rear pusher propeller, allowing for a top speed of 276 MPH. What makes the Raider even more unique is its ability to turn its rear propeller on and off for ''Whisper Mode'', allowing it to sneak up on targets.
Coming Soon

ICX231
3 Sheets
The Battle of the Ironclads, also known as the Battle of Hampton Roads, was fought over a two-day period during the American Civil War. This battle marked the first engagement between armor-plated warships heralding the evolution from wooden to steel military vessels. 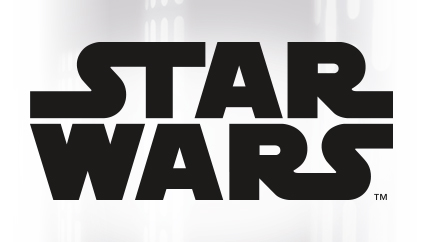 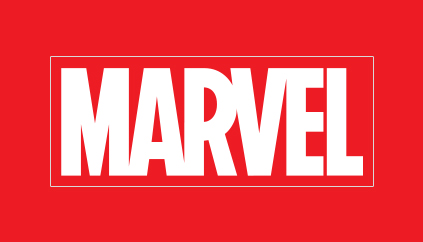 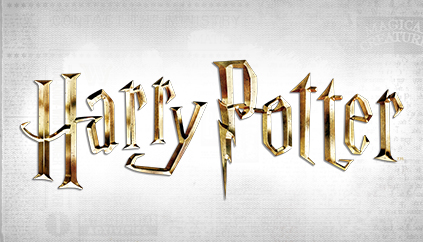 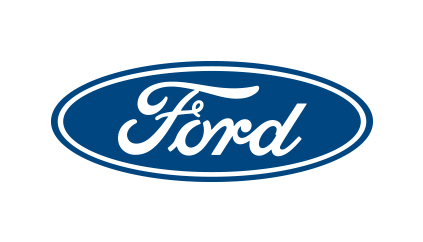 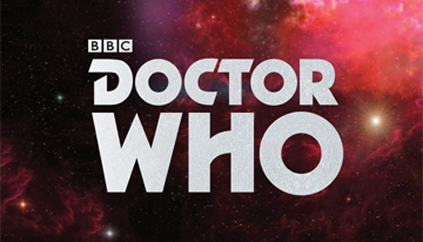 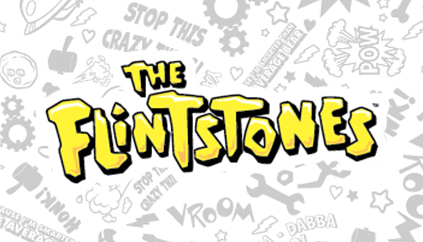 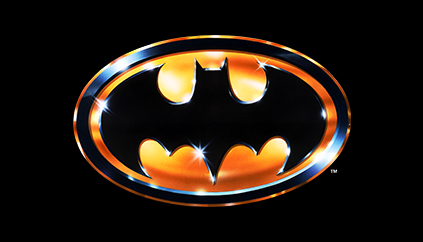 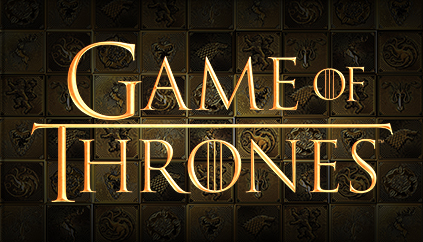 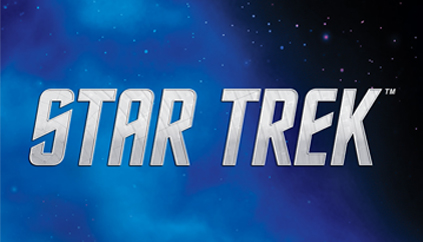 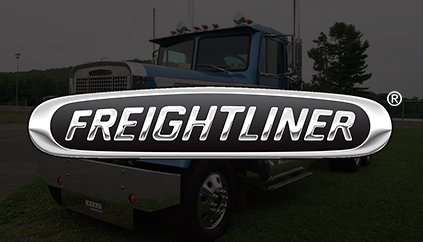 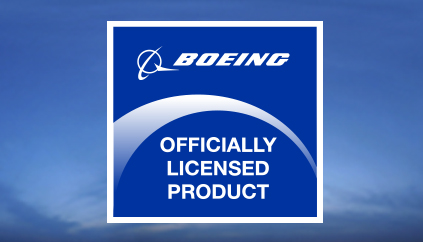 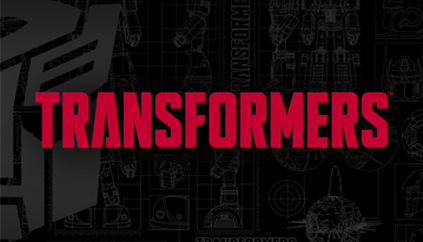 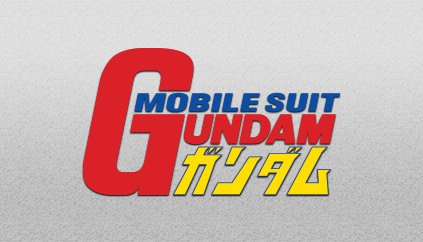 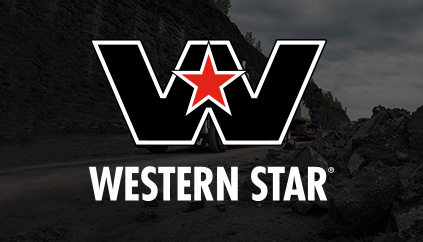 MMS157
2 Sheets
Is the birthplace of America. The Declaration of Independence and U.S. Constitution were both debated and signed inside this building. Also, George Washington was appointed Commander in Chief of the Continental Army in 1775 and the Articles of Confederation were adopted in 1781. MMS143
2 Sheets
During the late Middle Ages as armored protection for knights became more effective, their mounts became targets. Barding was developed in response to this vulnerability, The armor consisted mainly of plate armor and hardened leather. MMS142
2 Sheets
The plate armor used for this model is associated with the knights of the European Late Middle Ages. By about 1400 AD, the full harness of plate armor had been developed which allowed heavy cavalry to dominate the battlefield for more than a century. MMS141
2 Sheets
This model is an example of some of the most magnificent and iconic armor from ancient China. It was worn by the Dahan General, a group of some 1,500 guardians that belonged to the army of the secret service of the Ming Dynasty. Their task was to protect the emperor and the dynasty.

MMS106
2 Sheets
This model is a replica of the armor worn by Toyotomi Hideyoshi, the preeminent daimyo, warrior, general, samurai, and politician of the Sengoku period and is regarded as Japan's second "great unifier”. MMS111
2 Sheets
Cessna 182 is a four-seat light aircraft with fixed landing gear that is powered by a 230 hp Continental engine. The plane was designed as the tricycle gear variant of the Cessna 180. Designed with additional cabin space, it has become a popular floatplane for supplying towns and villages in remote areas. MMS156
2 Sheets
Most of these churches are recognizable by their Carpenter Gothic design which features timber frame construction, stain glass windows, detailed trim and pointed arched windows and doors. For generations, these churches have served as a second home for many Americans and were the cornerstones of many rural communities. MMS403A
1 Sheet
Doctor Who Rusty K-9 was created by Professor Marius in the year 5000. The Doctor and his companion Leela helped Professor Marius defeat an alien virus. After the virus was defeated the professor asked if the Doctor to keep K9 and look after him.